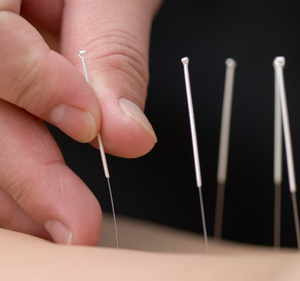 I’m now into my final week of this 90 day effort.

Frustrated with my lack of healing progress, I scheduled an appointment with a chiropractor/acupuncturist in advance of my 30 follow-up with the ortho doctor.

So today began with a trip to get a consultation from the chiropractor/acupuncturist to assess my situation and recommend a course of treatment. After poking and manipulating my arm, wrist and shoulder, he agreed it was a mild case of tennis elbow. My ortho doctor classified it as mild as well. I would hate to know what a worse case feels like, since my arm is useless for tennis at this point.  Anyway, not surprisingly, he recommended I come back for treatment thrice weekly for two weeks and continue to do the PT I’ve been doing. He also joined the chorus of recommenders who told me to stop doing any upper body resistance stuff and stop with the tennis until this is better. Well, the tennis season is over and I’m skipping the summer league, so I was already there with that. And I’d been heavily modifying the upper body routines for the past month now. But now that I’m in my final week, I’ll skip any upper body effort and focus on yoga and legs.

On a positive note, PAP Lower went better today than I remembered. Particularly that side plank with leg raise thing. I held that pretty well. So despite my elbow setback, I am continuing to progress in other areas.

It will be interesting what the ortho doctor says tomorrow because it’s 30 days later and I have no significant improvement. He may want to lop off the arm. I’ll let you know.